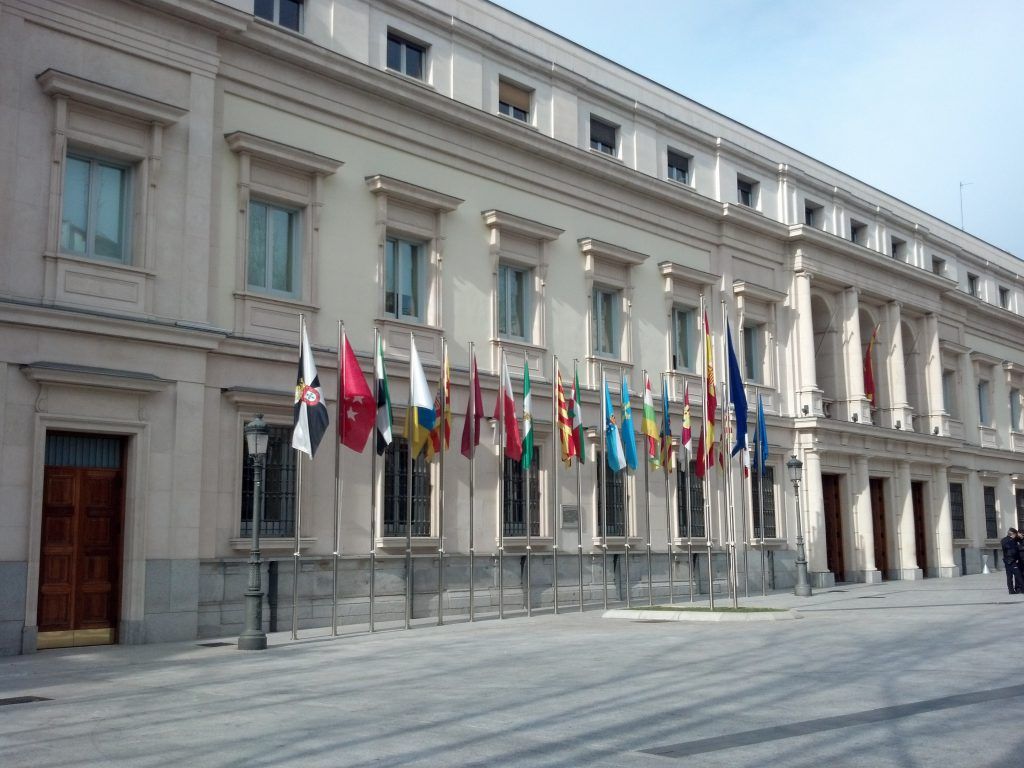 In this report, AIReF analyses the proposals submitted by the Ministry of Finance and Civil Service (MINHAFP) on the horizontal distribution of budgetary stability and public debt targets in the Autonomous Regions (ARs) for the period 2018-2020. As in previous years, the AIReF assessment focuses on the first year, 2018, taking 2016 as a starting point, being the last year with available end-of-period figures. The lack of information on the projected evolution of the revenue from the System of Regional Finance (SRF), which affects the whole period under analysis, creates a degree of uncertainty that increases as we move forward in time. Reviews of SRF and the expenditure rule are also expected to take place during the period covered by the proposal. In terms of the stability target for 2018, set for the Regions as a whole at -0.4% of GDP, AIReF considers the proposal presented by the MINHAFP to be adequate. Under this proposal, the ARs would have individual targets equal to that established for the subsector. This assessment rests on the fact that this target is considered feasible for all Regions according to the analysed indicators.   Related documents: