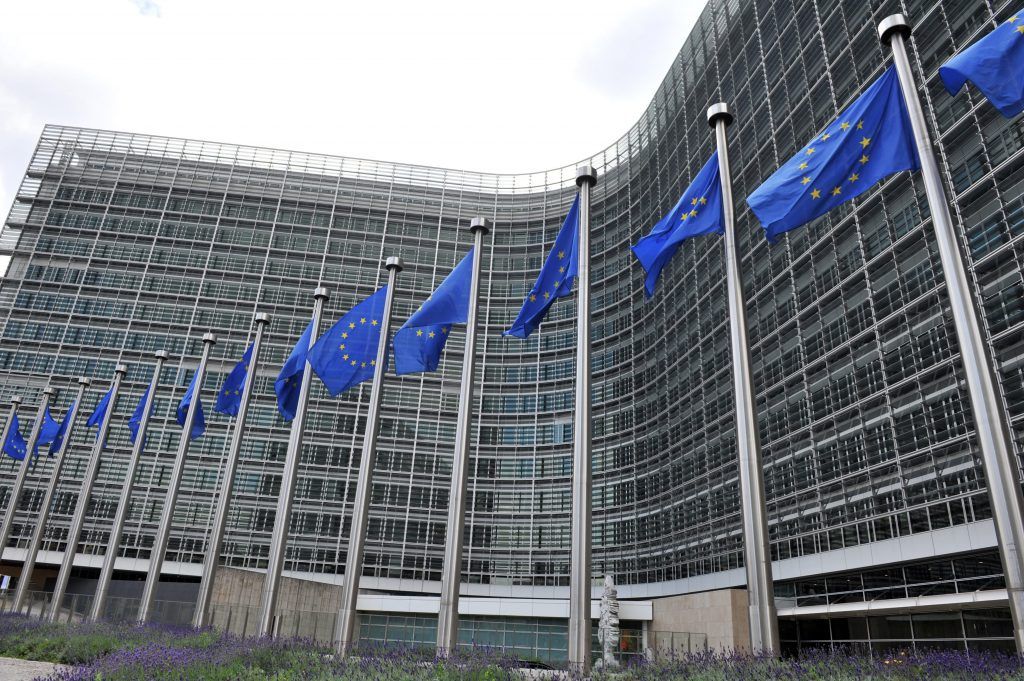 During his speech, José Luis Escrivá analysed the Spending review commissioned by the Government of Spain to AIReF, the first such report completed by an IFI. The presentation featured the keys to the project and the challenges to be faced by the AIReF in delivering the results at the end of 2018. Carolice Vandierendonch, from the DGECFIN, also spoke during the session. Attached documents: